Core Values: Family, Community, Integrity, and Commitment to Our Customers.

How We Got Started

From the beginning, Danny and Annamarie Felts had a strong commitment to operate a business that respected the time & values of its employees and customers.

Before starting Absolute Best Appliance, Danny and Annamarie both had full-time jobs, making it difficult to spend time with each other and their children. Danny was a GE service tech who frequently worked on weekends. There were times when he had to miss family functions due to work commitments.

In 2009, adhering to their strong family values, they hired their son-in-law, JT, while he was finishing his undergraduate degree at Austin Peay State University in Clarksville.

After finishing at APSU, JT continued to run service calls while he pursued his law degree in the evenings. After graduating from law school, JT decided to follow his passion for business and appliance repair. He teamed up with Danny and Annamarie as a co-owner of Absolute Best Appliance.

In 2016, Danny and Annamarie made a leap of faith and decided to move the business out of their home office and into a storefront. This was a huge leap of faith, but it was a pivotal moment for the business. As the company grows, Absolute Best Appliance still operates under the same values Danny & Annamarie shared when they started the business in 1999).

We provide professional and affordable appliance repair services to clients in all of Montgomery County, surrounding areas including some of Southern Kentucky, Cheatham, Robertson, Stewart and Houston counties.

Our technicians are verified by CheckMyBadge, which requires them to go through a rigorous screening program including criminal record seraches, drug tests, and confirmation of driver’s licenses. View the screening results of each technician below. 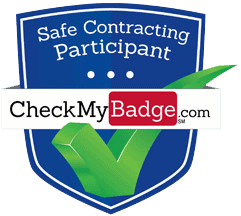 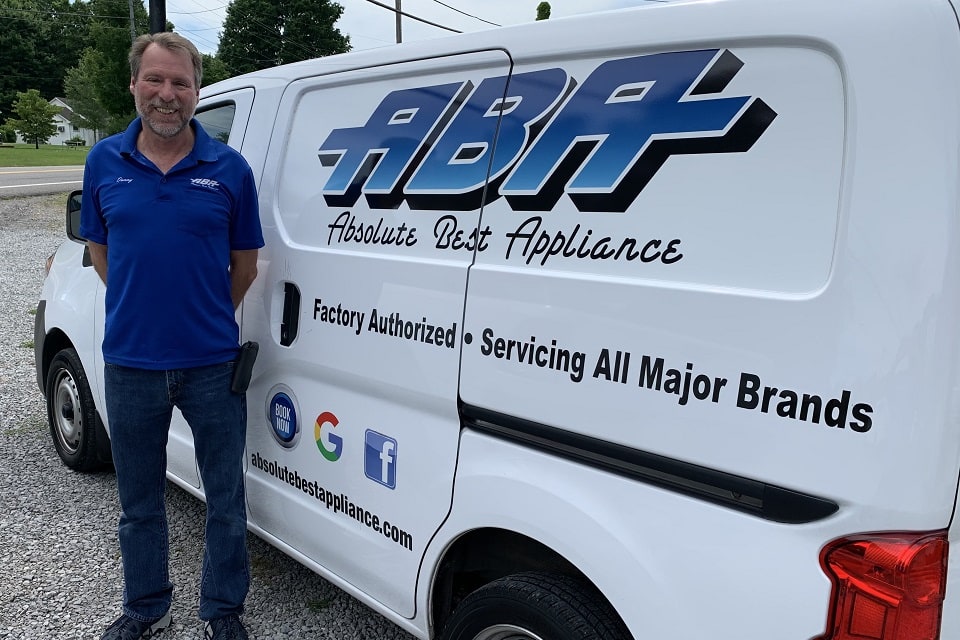 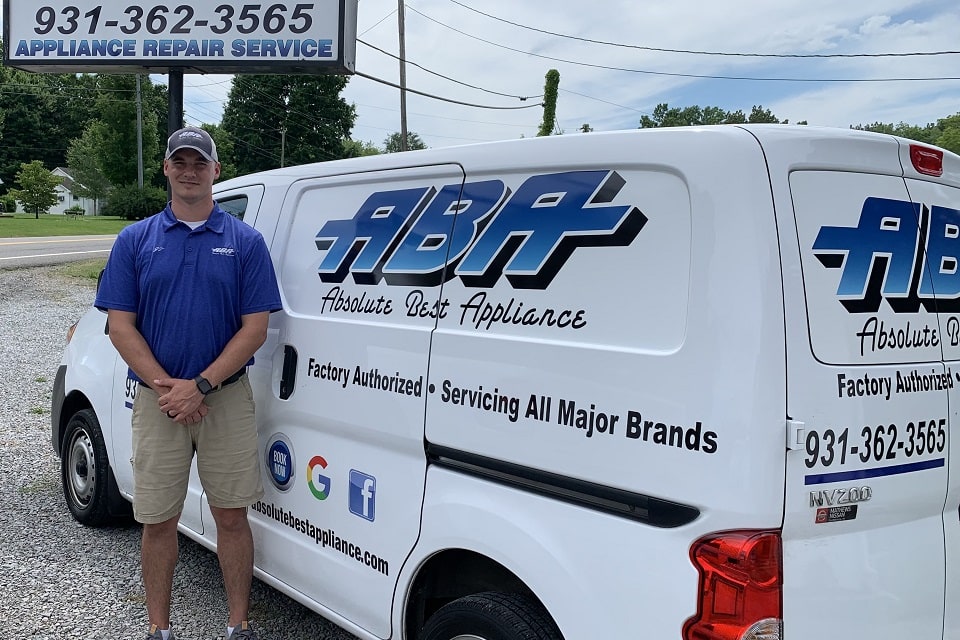 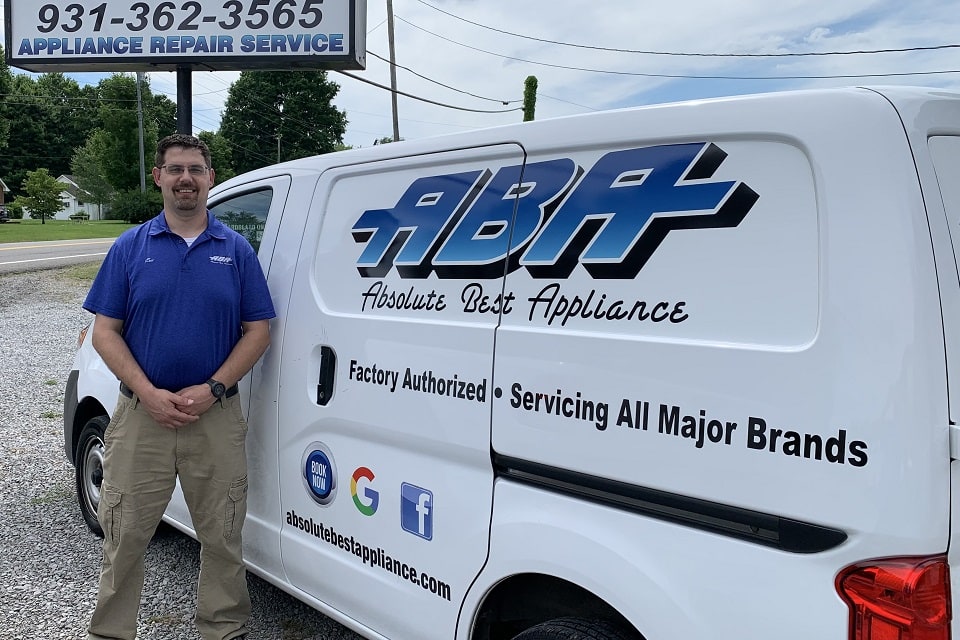 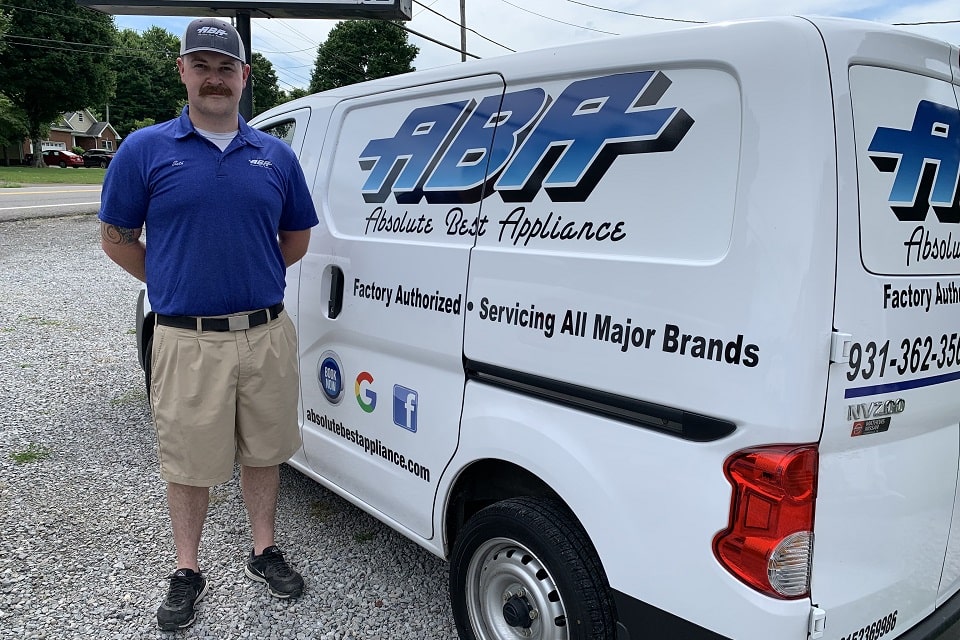 Committed to Family, Community, Integrity, and Our Customers.

It is our honor to serve you and your family with the very best appliance repair service available in Clarksville, TN, and beyond. Our team is ready to provide fast service backed by the kind of guarantee you’d expect from a neighbor.

We are proud to serve our community for over 20 years! We repair all makes and models of residential appliances including major brands like Whirlpool, Maytag, GE, Sub-Zero, Wolf, and so much more!